Our friends at the Shadow Booth are making steady progress with their Kickstarter. This literary journal is going to be out of this world and we are very excited to see the dreams of the editor Dan Coxon and these amazing writers come true. We will be interviewing all of the authors involved to help spread the word.

If you haven’t already, please make sure to stop by and visit their Kickstarter! Some Gehenna & Hinnom products may be awaiting you there.

CP: You have had great success in your writing career, A Head Full of Ghosts being optioned for a film, and recently your novel Disappearance at Devil’s Rock won the British Fantasy Award for Best Horror Novel. What about The Shadow Booth piqued your interest? Why are Dark Fiction and Weird Fiction important?

PT: Dan approached me about The Shadow Booth and I was won over by his enthusiasm and I’m always up for a new pro-paying dark fiction market.

CP: Could you tell us a little about your story “Headstones in Your Pocket?” What inspired it, how did it come to fruition?

PT: In a small way, it started as a riff on the Edgar Allan Poe story “Berenice.” I’d been reading about Arizona’s Border Patrol, specifically the Tubac checkpoint which is 30 miles north of the border and 30 miles south of Tucson. More times than not I tend to write stories set in New England or places I’ve been to, but reading about this checkpoint and the plight of immigrants (which has only gotten exponentially worse since I wrote the story) I was compelled to write this painful little ghost story.

CP: How and when did you know that horror would be your writing niche?

PT: When I first started writing (oh so long ago) I wore horror writer as a badge, and tried to shoehorn every story idea I had into a horror-story framework. But in the early 2000’s, I decided that I would be a writer who sometimes wrote horror, which was an important mission or personal declaration for me. It allowed me to serve the story’s needs first and not force it into being something it wasn’t. Because of that, I got my agent with a comedy novel, and my first two novels were weird/humorous detective novels. They still had a dark edge because my interest generally slides in that direction. I’ve come full circle now, in a way, because I’m contracted to write horror novels and stories for my publishers, though happily I have quite a bit of leeway in regards to what a horror story is.

CP: You recently had an essay about Stephen King published in Entertainment Weekly. Why is King such an important figure in horror, and what can other writers learn from his craft and achievements?

PT: As I mentioned in the essay, what I take away from King’s writing is the empathy with which he writes his characters. Aside from his characters and the force of his imagination, I think a large part of his success is that his horror stories weren’t set in remote, creaky gothic settings. He dropped his fully-realized characters in small towns and in the suburbs, and occasionally large cities, and these places felt recognizable and real to so many of his readers, which broadened his appeal. Or something like that . . .

CP: What other ventures do you have planned for the future? What can our readers look forward to?

PT: Coming in June of 2018 is my next novel The Cabin at the End of the World (to be published in North America with William Morrow and in the UK with Titan Books). It’s my take/twist on a ‘home invasion’ kind of story. You can already pre-order it from our consumerism overlords at Amazon (US).

Otherwise, I’m working on finishing some short stories I owe a few editors, and a few I need to write for a short story collection called Growing Things and Other Stories (coming 2019). 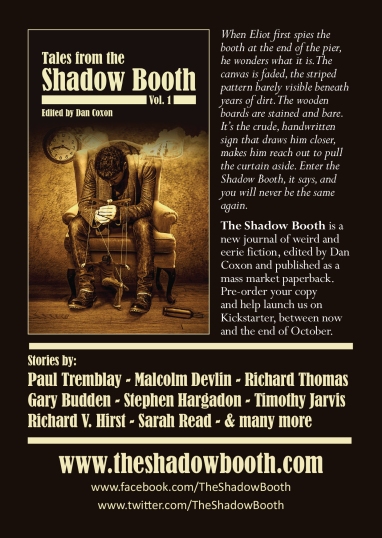 Thank you as always for stopping by and please make sure to visit The Shadow Booth and follow us on social media! 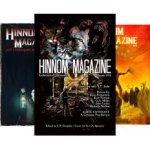 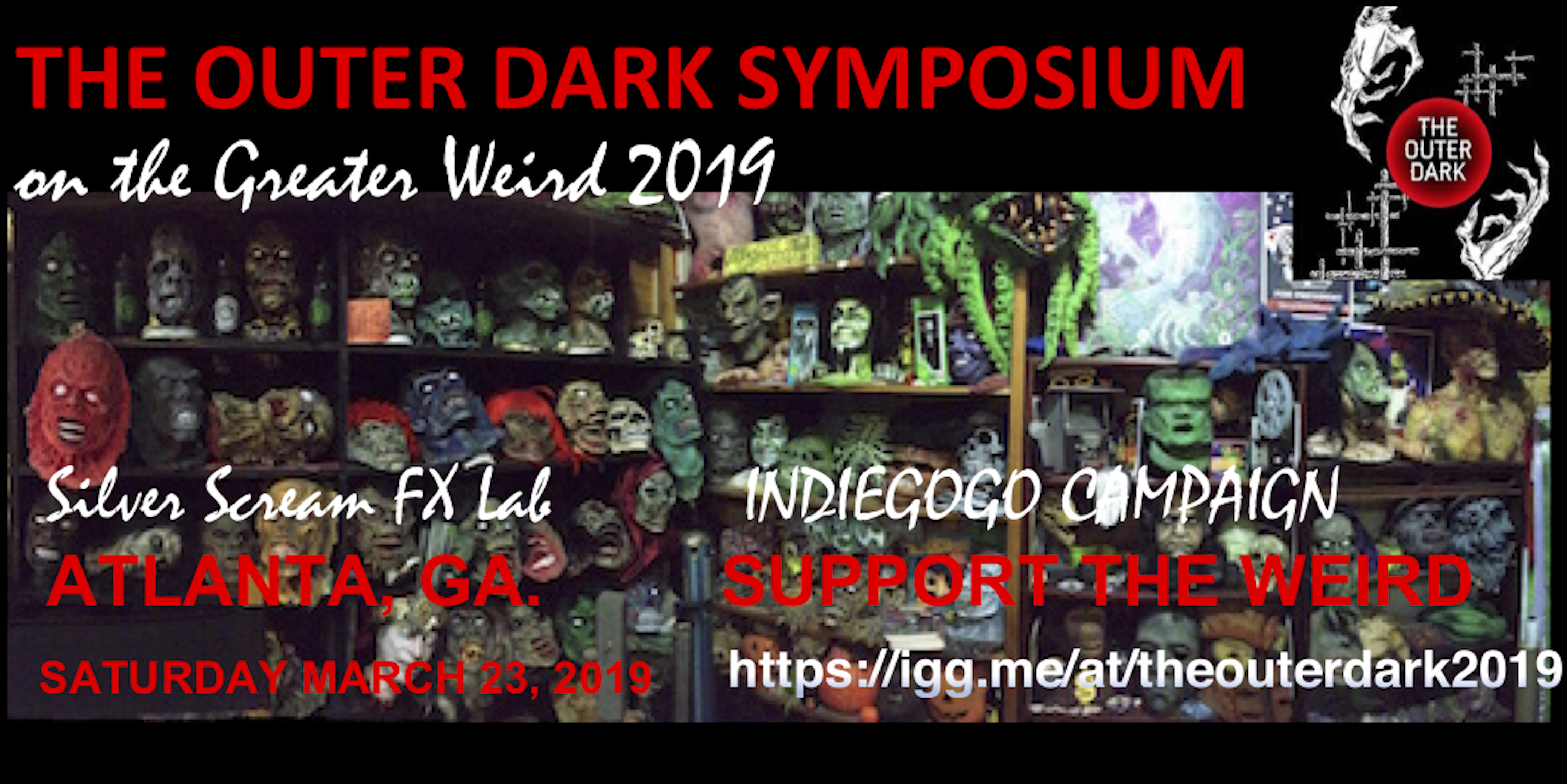